This film selection draws on the theme of animation as a space of reactivation. Introduced by the masterpiece Tusalva (1929), by the New Zealander animation pioneer Len Lye, the selection presents a total of 8 videos made in the last ten years by a heterogeneous group of visual artists of different generations: Francis Alÿs, Bruce Checefsky, Joachim Koester, Alessandro Pessoli, Robin Rhode and Jennifer West. Since its appearance, at the end of XIX century, the stop motion technique has been increasingly perceived by film makers as a vital space, a dynamic environment in which to give life to inanimate objects. In line with this trend, many contemporary visual artists are using animation as a special medium to bring artworks to life: drawings, paintings, sculptures, performances, design objects or architectures. The proposed videos, in particularly, make use of animation as a magical filter, a powerful potion able to bring creations of the past, or lost ones, back to life or even to give life to unborn projects. Together with the intimate relationships that can be build between artists of the past and present, the selection explores in the end one of the most fascinating opportunities that animation can offer: the reactivation of lost memories and meanings.

Jennifer West (Topanga, CA – 1966) lives and works in Los Angeles. She is known for her digitized films that are made by hand manipulating film celluloid. West is influenced by classical structuralist film, urban mythology, folklore and popular culture, combining everyday actions and materials to create hypnotic, fast paced films. She has produced over 70 films since she started working this way in 2004.

Leonard Charles Huia “Len” Lye (Christchurch, New Zealand, 1901 –1980) as a painter, kinetic sculptor, writer, theorist, musician, experimental artist, photographer and filmmaker, was one of the pioneers of creating ways to make films without the use of a camera. He found it a cheaper route to create the movements he envisioned for his films by scratching or painting directly onto celluloid. His idea was to compose motion as one would compose sound.

Joachim Koester (Copenhagen – 1962) works principally in still photography and video. Starting in the mid-1990s, he developed an work that could be described as a complex web in which journalistic and historical research fuses with personal and fictive narratives. Koester is preoccupied with the unknown, the unseen, and the forgotten. Balancing the thin line between documentary and fiction, Koester’s films, photos, and installations reexamine and activate forgotten histories, failed utopias, and the obsolete. 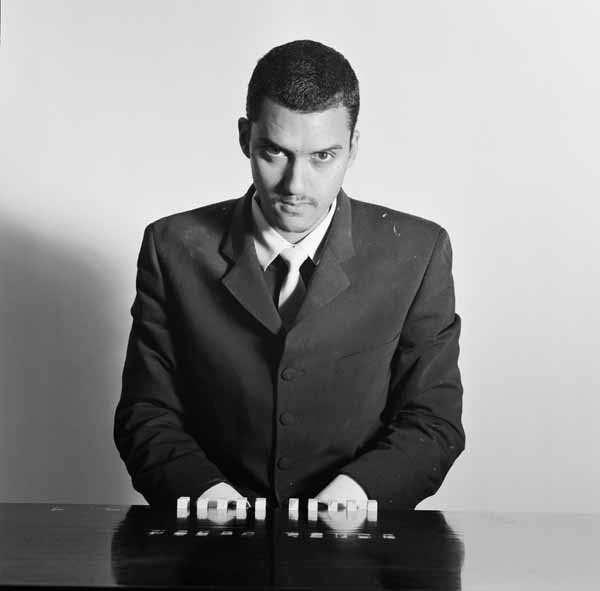 Robin Rhode (Cape Town – 1976) is a multidisciplinary artist who engages in a variety of visual languages such as photography, performance, drawing and sculpture to create arrestingly beautiful narratives that are brought to life using quotidian materials such as soap, charcoal, chalk and paint. His interventions transform urban landscapes into imaginary worlds, compressing space and time, as two-dimensional renderings become the subject of three-dimensional interactions by a sole protagonist, usually played by the artist or by an actor inhabiting the role of artist.

Alessandro Pessoli (Cervia, Italy – 1963) is known for his evocative drawings, paintings, and videos that often depict expressive, seemingly melancholy figures within indeterminate spaces and dreamlike narratives. His work is rich in historical references to art, cinema and theatre but also in details drawn from everyday life and popular culture. For Pessoli, history is not a fixed entity but a shifting space, the meaning of which is particular to each different moment in time, and each individual. 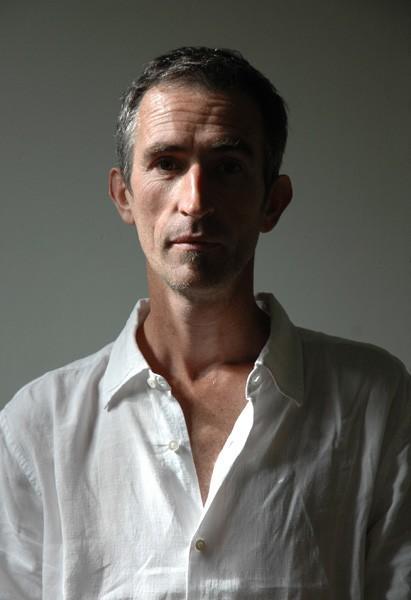 Francis Alÿs (Antwerp, Belgium – 1959). Mexico-based artist, his work emerges in the interdisciplinary space of art, architecture, and social practice. After leaving behind his formal training as an architect, he has created a diverse body of artwork that explores urbanity, spatial justice, and land-based poetics. Employing a broad range of media from painting to performance, his works examine the tension between politics and poetics, individual action and impotence.

Bruce Checefsky (Jessup, PA – 1957) is a photographer and Director of the Reinberger Galleries at the Cleveland Institute of Art. Checefsky’s work is based on lost or destroyed Central and Eastern European avant-garde films from the 1920s and 30s, and early American experimental films, or on previously published but unmade film scenarios and scripts. He draws on archival documents to rethink the meaning of identity, history and memory.